[fusion_builder_container type=”flex” hundred_percent=”no” equal_height_columns=”no” menu_anchor=”” hide_on_mobile=”small-visibility,medium-visibility,large-visibility” class=”” id=”” background_color=”” background_image=”” background_position=”center center” background_repeat=”no-repeat” fade=”no” background_parallax=”none” parallax_speed=”0.3″ video_mp4=”” video_webm=”” video_ogv=”” video_url=”” video_aspect_ratio=”16:9″ video_loop=”yes” video_mute=”yes” overlay_color=”” video_preview_image=”” border_color=”” border_style=”solid” padding_top=”” padding_bottom=”” padding_left=”” padding_right=””][fusion_builder_row][fusion_builder_column type=”1_1″ layout=”1_1″ background_position=”left top” background_color=”” border_color=”” border_style=”solid” border_position=”all” spacing=”yes” background_image=”” background_repeat=”no-repeat” padding_top=”” padding_right=”” padding_bottom=”” padding_left=”” margin_top=”0px” margin_bottom=”0px” class=”” id=”” animation_type=”” animation_speed=”0.3″ animation_direction=”left” hide_on_mobile=”small-visibility,medium-visibility,large-visibility” center_content=”no” last=”true” min_height=”” hover_type=”none” link=”” border_sizes_top=”” border_sizes_bottom=”” border_sizes_left=”” border_sizes_right=”” first=”true”][fusion_text]In 2003, I opened my first business, a Martial Arts school. I was barely 23 years old but with 13 years of training under my belt (literally) and 9 years of teaching, I felt seasoned enough to go out on my own. I was ready to hit the ground running. Unlike most start up stories that talk about how they failed miserably at first until they figured it out, I was successful right out of the gate. You see, before I opened my own school, I was teaching for my instructor, learning the ins and outs of the trade. I trained with some of the best Martial Artists and Business Owners around the world. I presented ideas to improve our business model however it was met with rejection. After years of rejection from my boss, I felt I could do better and I decided to go off on my own. Within the first 18 months, I had surpassed my former boss in sales. I was hitting some pretty awesome numbers across the board. 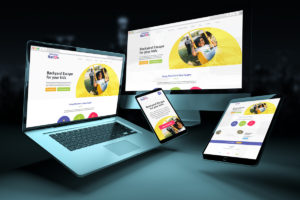 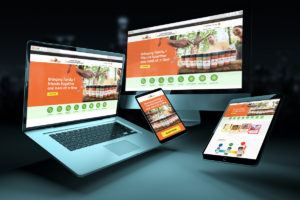 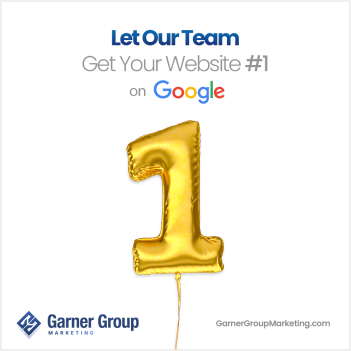 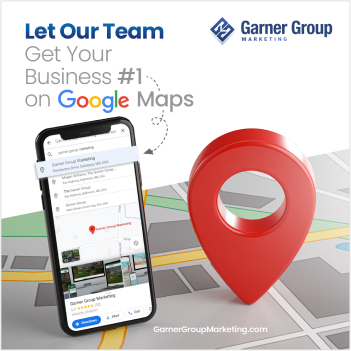